* 100% success record
* Make 2 payments instead of 1
* Your divorce documents ready to sign in
front of our notary within 24 hours… or less
* Dedication to truly serving your needs with compassion,
to the best of our ability and power

Basic Requirements when Filing a Divorce in Nevada with Children:.

Residency Requirements when Filing a Divorce in Nevada with Children

Nevada District Court only takes jurisdiction over children that have lived in Nevada with you for a minimum of six (6) months. At that point, Nevada is considered the “home state” of the children and the Court will pass rulings on physical custody, visitation, and child support.

Exception: If you can show an “emergency” under the Uniform Child Custody Jurisdiction Act, a Nevada judge can make rulings over children who have not resided in Nevada for six months. Such cases can become complicated. In order to protect your children’s rights and your own rights, we highly recommend that you contact us so that Attorney James E. Smith can advise you on your best course of action.

If you find it difficult to make a decision regarding physical custody, visitation, and child support , consider addressing those issues with a professional, licensed, mediator before filing your divorce.

Many people filing a divorce in Nevada with Children (and, or, with property to divide), find that they benefit greatly from a collaborative divorce (also known as mediated divorce) with a family law attorney.

Through the mediation process, you’ll come to decisions regarding your children that work for both parents and, most importantly, for the children. Leaving it up to a judge in a trial, as well-intentioned as she or he might be, never makes anyone happy because the decision is made by someone who knows little of you, your children, and your life.

Both parents in a Nevada divorce with children must attend a COPE class when the parties and the children live in Clark County, Nevada.

The class can now be taken online, at any time you wish, making it much more convenient for you than in the past.

You might have read on other websites that taking the class can be avoided by filing your case in a county other than Clark. This means that if you ever have issues with child support or visitation, you have to either move your case to Clark County (and pay the costs associated with that and spend the time handling the matter), or travel to the other county to attend court there. In the end, you don’t save money because in a large majority of divorces with children, the parties return to court at least once if for nothing else than to adjust the child support amount.

Child support in Nevada is reviewable every three years or whenever circumstances change. Parties also often return to court to adjust visitation. So, all in all, you gain nothing by filing outside Clark County if you live here.

If one of the parties to the Nevada divorce with children refuses to attend a COPE class, he or she can be held in contempt of court — and the judge has the authority to withhold visitation until the class is completed. Considering how easy it now is to take this class, it’s truly not worth trying to find ways to avoid it. You’ll spend more time doing that than you will taking the class.

You may download the guidelines by clicking here, or go to: https://nevadadivorce.org/divorce-with-children/divorce-laws-for-child-support/ for complete details and to calculate child support on your own. 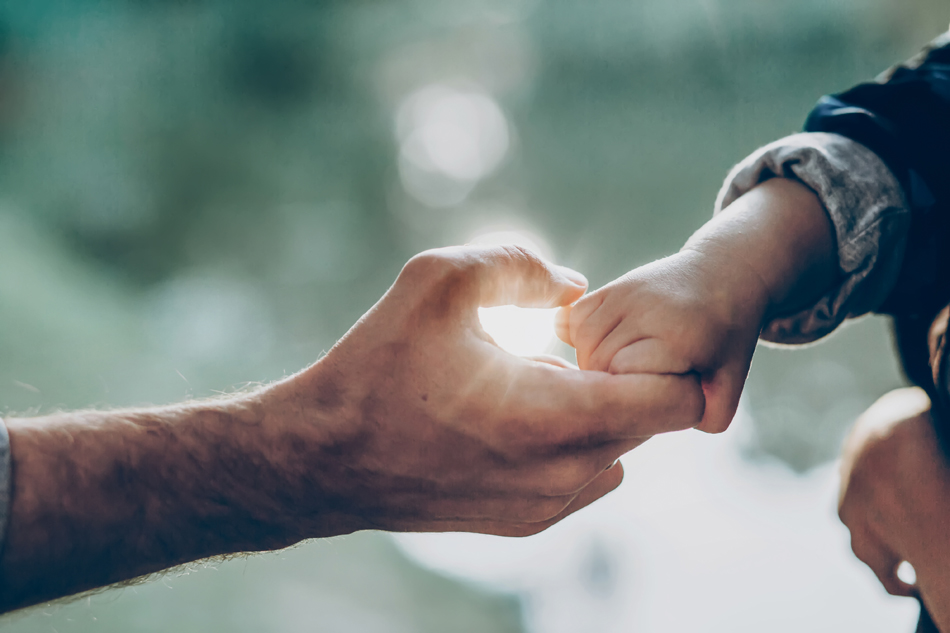 In Nevada, customarily, both parents assume legal custody of their children, no matter with which parent a child spends the most time.

To take away legal custody from one parent, you must prove that the parent in question is dangerous to the well-being of the child in some way. A Motion separate from the divorce must be filed, though it can be filed at the same time.

It’s always best for the parents to make the decisions on the time split between the children – and if the children are over the age of 13, it’s a good idea to involve them as well.

Should a judge have to make the decision on where your “over-13” children will live most of the time, it’s possible that the judge would ask them where they wish to live, as they now have a right to make that decision, but not all judges feel that way, and will often not even interview the child(ren) at all, and make a decision without consulting them. 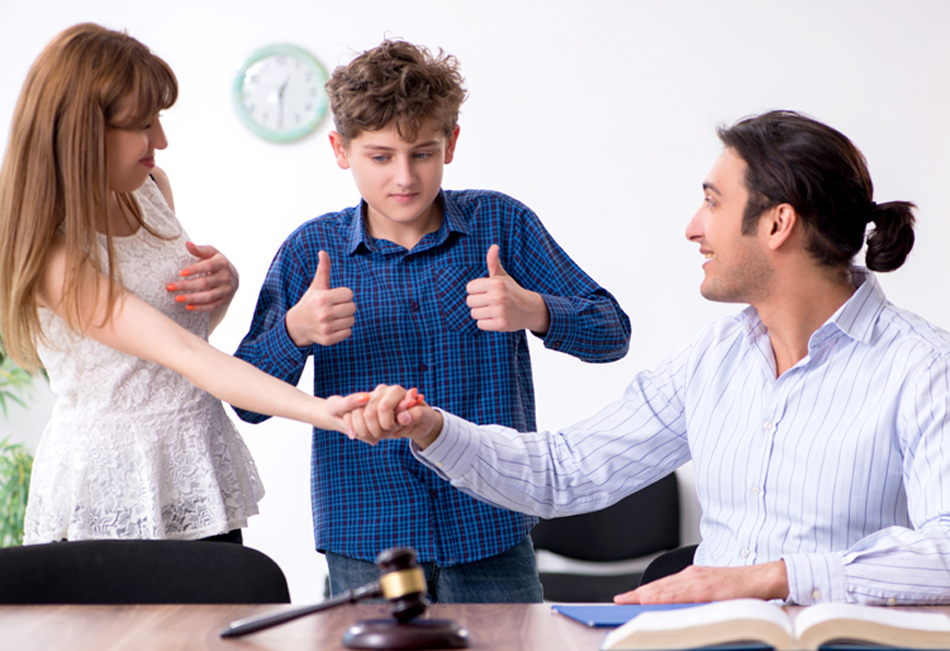 If you opt for one parent only to have sole physical custody, you’ll want to establish visitation for the other parent. There is no absolute rule here, just whatever works for the children and both parents. Again, it’s always best to make this decision yourself. If a Nevada judge makes the decision for you, it’s likely that visitation will be either every weekend, or every second weekend.

It is expected that at least one parent provide the children with at least basic medical coverage. If you cannot cover your children with health insurance, an explanation needs to be given in the Joint Petition or Complaint for Divorce.

Any medical expense not covered by insurance is expected to be shared equally between the parents. If this is not possible, it must also be explained in the divorce paperwork.

Family Court in Nevada expect the cost of child care to be divided equally between the parents. Depending on the situation, a deviation might be allowable. 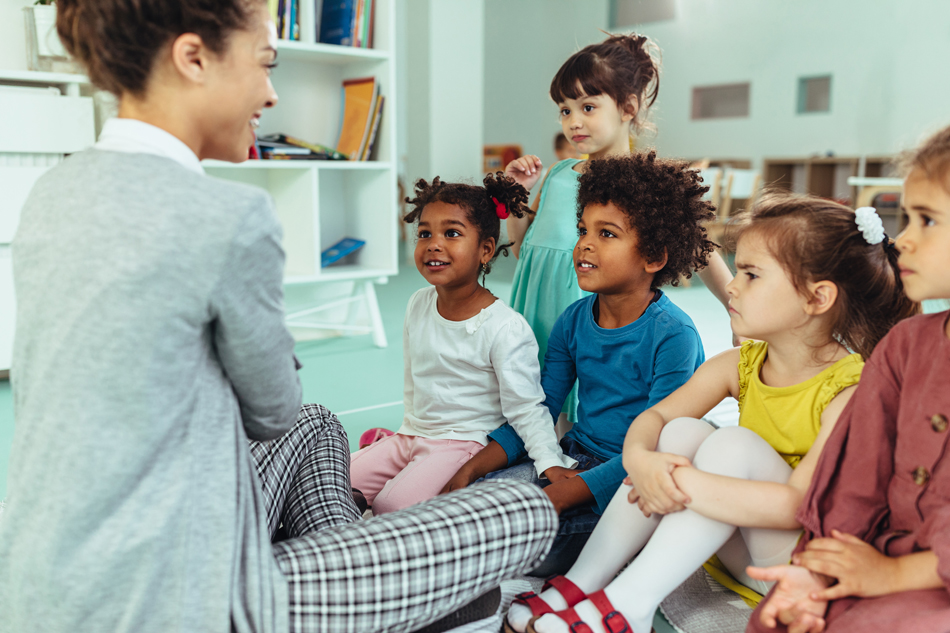 *Court Costs (currently $326 for Joint Petition, and $364 for a Complaint) and cost of process service and publication (when the other party won’t sign or cannot be found) is additional: process service in the Las Vegas area is approximately $125, out of state average cost is $160; publication average $160. Out of country service costs vary by country and are individual to each case.