Is Nevada a Community Property State? 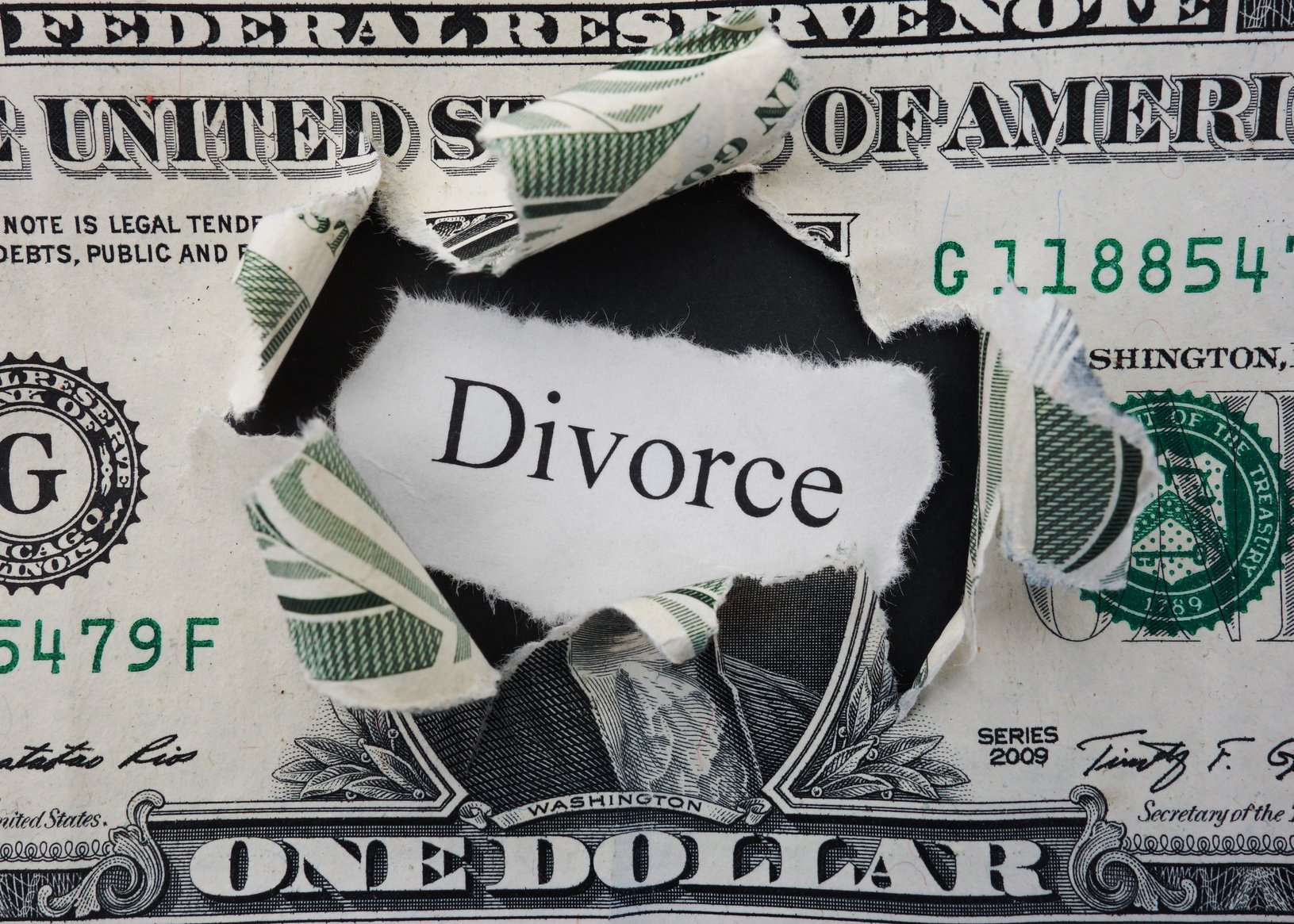 You are about to get started with a divorce in Nevada and wonder what is community property.

How are community property and community debts divided in a divorce? Read on to know where you stand.

NEVADA IS A COMMUNITY PROPERTY STATE

This means that, in a marriage, the name under which an asset is held does not determine which spouse holds an interest in it. This means that even if you buy a house in your name only while married, the house belongs to both your spouse and you (unless your spouse signed a waiver during the purchase).

What’s important is whether the married couple purchased the house during the marriage—and what source of funds were used to make the purchase.

This article assumes that you live in Nevada and do not have a prenuptial or postnuptial agreement.

HOW EQUITY IN A HOME COULD BE DIVIDED

Let’s say you purchased your home before the marriage and once married, you make the mortgage payments from a joint account. If you live in Nevada, this would give your spouse a right to half of any equity increase in the home since the date of the marriage. Before equity distribution, however, your down payment would be returned to you if you sold the house as a part of the property settlement.

Let’s follow John and Mary for a simplified example of the above.

The same goes with any other property purchased after the marriage, such as a car, fine art, or jewelry.  In community property states, it doesn’t matter in whose name the property (houses, cars, furniture, art work, electronics, etc.)  is held under.

Let’s go back to John and Mary.

In Nevada, the earnings of either party during the marriage belong to both parties. If one of you makes more money than the other and deposits more into a joint savings account,  you’re both entitled to half of those funds, not just what you each deposited into the account.

If you keep ownership of real, or other, property and bank accounts separate and don’t use community funds to augment them or to pay for maintaining them, such as maintaining a house you owned before the marriage,  then said property and accounts will remain your separate property.

For example, John’s mother passed away two years into his marriage and left him a mortgage-free house worth $200,000.

John never used community assets for upkeep because his mother also left him some money for that purpose. John has never commingled those funds. The house belongs to John only and Mary has no rights to it.

The parties share any debt entered into by either spouse during the marriage.

Let’s say John took out a credit card in his name only while married to Mary and stopped making payments at some point. Mary is responsible for that debt same as if she’d opened the account herself. Creditors will look to her for payback if John does not pay.

If the final decree of divorce states that John is responsible for paying back the debt, the creditor still has the right to go after Mary for payments if John defaults.

Same thing with any debt at all, be it a car, a house, furniture, or art work. Say John bought a car during the marriage, in his name only, and he gets the car as a part of the divorce settlement. But, also as a part of their settlement, Mary takes responsibility for the car payments. A year after the divorce, she defaults on the payments: the car company will repossess it from John even though it’s Mary’s debt, not his.

The bottom line is that Nevada is not a title state but a community property state.  For the purposes of a divorce, a community is like a partnership with each party reaping benefits for both partners or incurring debt for both of them.  The two become one.

NRS 125.150 is where you’ll find the Nevada statutes that pertain to division of property in a divorce.

Do you wonder if you’ll have to pay alimony if you divorce? Or spousal support if you separate? This article will explain it.

If you have questions about how to divide your property in your divorce, or if you’re ready to get started with your divorce, read more here