Ins and Outs of Filing for Divorce in Nevada 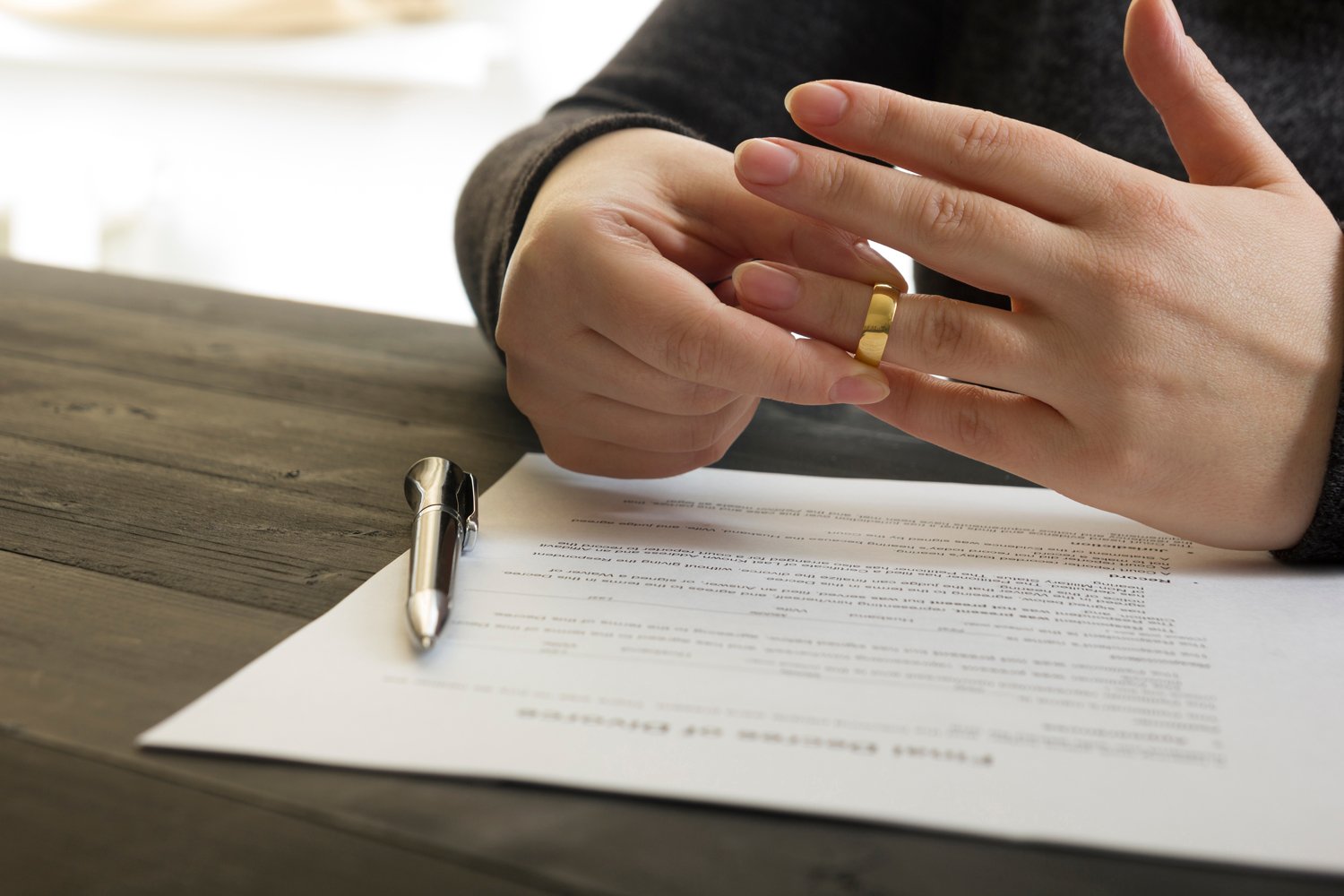 Filing for divorce in Nevada differs vastly from filing a divorce in the State of New York, for instance.

The rules in Nevada are more moderate, and no valid reason is needed beyond incompatibility, which means no need to hire private investigators to prove wrong-doing.

That, and the fact that divorces are processed fairly quickly—if both parties agree to a divorce, it can often be obtained in under a month—compels people from outside the state to look into a filing a divorce in Nevada instead of their home state.  We’ll address the residency issue a little later in this post, but it’s not as simple as some people believe.

How to File for Divorce in Nevada

The simplest, and least expensive, way to file for divorce in Nevada, when both parties agree to sign the divorce papers before filing, is through a joint petition for divorce.

The attorney represents both parties in a joint capacity, meaning he or she isn’t siding with either husband or wife. In some cases, both parties hire their own attorney, and the attorneys work together to plan the terms of the divorce, meaning property and debt division, child custody, visitation, and child support.

If the parties don’t immediately agree with one another on all issues, they can take part in a divorce mediation.

During mediation, the attorney will address all issues related to the children, if any, as well those related to property and debt. The attorney will essentially explain to the parties what they’re each most likely to be granted were they to enter a divorce trial—without the expense of one.

When marital assets are high and, or, the relationship between the parties has deteriorated to a point where there is no trust left at all, a non-attorney mediator will be brought in, as well as an attorney for each party, and a forensic accountant to go over all assets and find some that might have been hidden by either party to the divorce. Sometimes, even a child psychologist will join the group to give advice on the best course of action to take for the children involved.

If the parties cannot come to an agreement on all, or some issues, one party will file a complaint for divorce, the other party after being served with the complaint and a summons, will file an answer and counterclaim.

The attorneys’ role during the case management conference is to get the parties to agree to reasonable terms to avoid a divorce trial. If this cannot be accomplished, then a trial date is set so the judge can decide on the issues.

Child Custody when Filing for Divorce in Nevada

Nevada favors joint physical custody unless there’s a good reason to believe the children aren’t safe with one parent or the other.

There’s also the issue of schooling. Both parents must live a reasonable distance from the children’s school. If that’s not possible, it’s likely that the parent who lives closest to the school will be given physical custody and the other parent given visitation.

Another alternative is for the children to live with the parent who lives close to the school from Monday after school until Friday after school. The parent who lives farther away would pick up the children from school on Friday and deliver them back to school on Monday morning. This would be considered joint custody since the children would be with the weekend parent all day every day, while with the other parent only outside school hours. This makes the time spent with each parent fairly equitable in the eyes of the court.

Child support guidelines in Nevada are very clear. You can see the guidelines here: https://discountlasvegaslawyer.com/child_support_guidelines.pdf

There are, however, some allowed deviations:

In any deviation from the table below (higher or lower amount), the Court takes into consideration the following factors (NRS125B.080)

Residency when you File for Divorce in Nevada

This doesn’t mean someone filing a divorce in Nevada must live here the rest of their life; just that they had the intent to remain here at the time of filing.

Proof of Residency in Nevada

As Nevada proof of residency, the resident must have a resident witness.

Property Division when Filing for Divorce in Nevada

Nevada is a community property state. This means any property (this includes money earned at a job, a house, car,  couch, or television for Nevada divorce purposes), belongs to both parties if earned or acquired after the marriage. Whose name the asset was acquired under is irrelevant. It belongs to both.

Same with debt. If acquired after the marriage, it doesn’t matter whose name it’s under; both parties are responsible for that debt.

There are exceptions to the above. For instance, if a Husband bought a house before the marriage using an inheritance for the down payment and never commingled community funds with his inheritance funds to upkeep the house, it would go to him only in a divorce. Or if a Wife buys a house after the marriage using her inheritance, Husband signs a release relinquishing his rights to the property during the escrow process, and no funds were commingled for upkeep afterward, that house belongs to Wife only in a divorce. Either of these examples apply to either Wife or Husband.

Both parties are responsible for any debts acquired by either party during the marriage.  A third-party creditor, such as a car loan company, is entitled to go after either spouse for payment.  If one spouse agrees to take on a debt during a divorce, of if the court orders one party to a divorce to shoulder a debt, and that spouse stops paying, the creditor can still come after the other spouse despite the final decree of divorce. The court has control over only the parties to a divorce, not over third-party creditors.

In the case of the IRS, a spouse is even responsible for tax debt acquired before the marriage—this has surprised more than one person.

Visit https://discountlasvegaslawyer.com/nevada-divorce-attorney/ if you’re ready to proceed with a divorce, or if you have questions about anything in this article, or comment below.