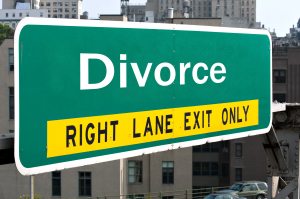 You’ll find much incorrect information surrounding how to establish residency for aNevada divorce online. Not surprisingly, this is one of the most-asked questions we get by email and phone. So, in the spirit of setting the record straight, here are the 5 most-asked questions pertaining to what the court looks for as proof of your Nevada residency: